The Government Has Spoken: GrabTaxi & Hailo Given Green Light To Run Taxi-Booking Apps 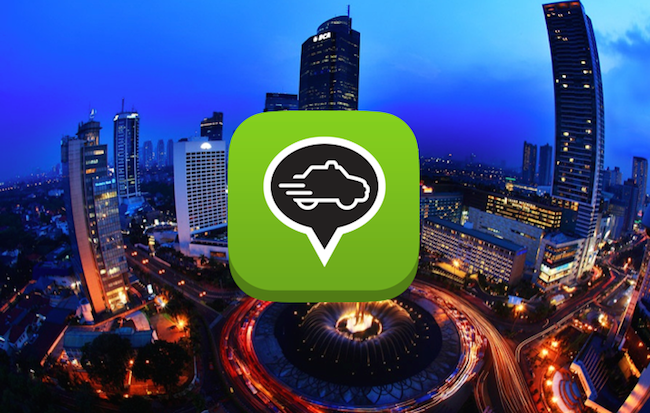 It seems like taxi drivers in Singapore have a bit to celebrate about starting today.

This morning, it was announced that both GrabTaxi and Hailo Singapore have been given the green light to continue running their taxi-booking mobile apps, with certificates of registrations being awarded to them. These certificates will be valid for three years from today (1 December), and was announced via an LTA press release.

This is a big development for apps like GrabTaxi — which also allows users to book private cars — seeing as there has been quite some debate about whether they should be subject to the same operating standards as regular taxis. And this was explained in quite some detail in the LTA’s official statement:

“Registered service providers must comply with the following conditions:

This ensures that commuters are served by taxis and taxi drivers who are operating legally in Singapore, i.e. they are regulated under LTA’s Taxi Quality of Service (QoS) and the Taxi Driver’s Vocational Licence (TDVL) regulatory frameworks.

Jerry Lim, Head of GrabTaxi Singapore, said, “GrabTaxi, Singapore and Southeast Asia’s largest land transport brand, is proud to be one of only two taxi-booking applications to be officially recognised by the Land Transport Authority (LTA) of Singapore and has been issued a certificate of registration to operate our third-party taxi booking mobile application in Singapore. As the leader in the land transport space, we strive to set the industry standards on safety and quality. We believe that this certification is a mark of confidence and is grounded on our past and on-going efforts to understanding what regulators, drivers and commuters need from a experiential and safety standpoint.

We look forward to continuing our contribution towards building a world class transport industry, a shared goal with the LTA. This aligns strongly to our focus of proactively implementing new design, technological and safety features in order to highlight our commitment to better serve our passengers and drivers.”

It’s not clear yet how this will affect drivers who’re working with GrabCar, GrabTaxi’s private car service arm, though it’s clear that this could be a big deterrent to those who’re planning to drive for GrabCar on a less regular basis. Having to obtain a Taxi Driver’s vocational licence, after all, might be too much of a hassle if you’re only planning to drive on the weekends.

This also begs the question of how GrabTaxi’s new feature Flash — which they announced yesterday — will fare: the feature allows users to look for for available taxis and private cars via a single search. Of course, this might be less of an issue since app users can technically ignore this function and carry out their search for a ride using the old system (where taxis and private cars are separate).

The other conditions which registered taxi-booking providers will have to adhere to include:

The press release revealed a number of other service providers who’ve submitted their applications to become registered taxi-booking services, and they include UberTAXI, MoobiTaxi, Karhoo, and ConnexTaxi. Karhoo, in particular, is one we’ve got our eye on, so it remains to be seen if they’ll be able to launch on time next year, as they’ve planned.

Hopefully, this development will put to rest the noise and displeasure that has been surrounding taxi-booking apps recently. We’ve got places to go to, you guys.

Editor’s Note: This article has been updated to include GrabTaxi’s response to this development.