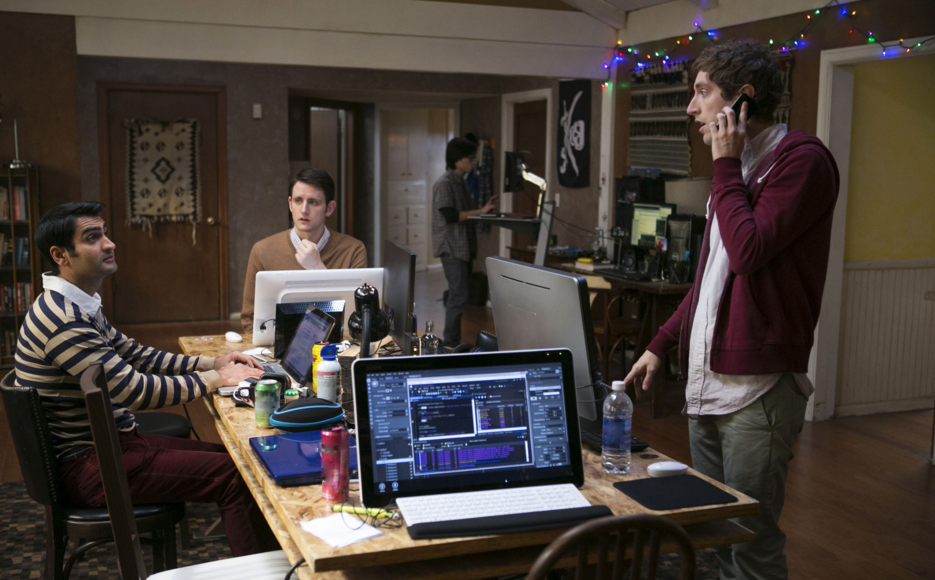 While it’s always great to hear news about startups that managed to raise large sums of funds, seldom do we comprehend what it means for the startup itself and the industry at large. We fail to understand its impact primarily because we aren’t informed about the inner-workings of the deals that startup founders make with their venture capitalists. Due to this lack of transparency, it’s a common misconception that startups have to raise the largest sum of funds possible at any cost. Nothing could be farther from the truth.

Fareez Shah is a local advocate who runs his own law firm targeted towards startups, SMEs, SEs and business called Fareez Shah & Partners. As he often deals with startup founders, he realised that a significant number of them are taking way too much investment money without proper thought and rational.

It often seems that way because startup founders tend to favour the venture capitalist or the investor that’s willing to offer them the highest amount of cash or the ones that give the startup a really high valuation.

If you were a fan of the hit TV series Silicon Valley, you would’ve come across an episode called “Bad Money” where the founders of Pied Piper were pitching to numerous VCs so that they could get funded.

Obviously, the numbers swayed them and they wanted to go with the highest valuation, but after twists and turns, they decide to do the wise thing and go with a more reasonable valuation—a smart choice that Fareez wishes more and more startup founders would make. In an effort to help such founders out, he shared key tidbits based on his legal expertise in a blog post.

And here’s the most notable takeaway, “Dilution is all in the valuation”. He illustrates his point through a scenario whereby 3 founders collectively put up RM30k as paid up capital in their startup.

This information is better represented in the cap table below. Simply put, a capitalisation table (or cap table) provides an overview of the founders’ and investors’ percentage of ownership, equity dilution, and value of equity in each round of investment. You can give this document a quick read if you’d like to know more about the mechanics of cap tables.

Let’s assume that Investor A would offer this startup:

Pre-money valuation is essentially an industry term that’s used by VCs and investors, and it simply refers to the valuation of a company before investment or financing.

Post-money valuation on the other hand, is a term that goes hand in hand with pre-money valuation and it refers to the valuation of a company after investment. While there are many different methods you could use to find a number for both these valuations, you could start off with these basic formulae.

You could use these formulae and transpose off the different values to find that you’re looking for.

Based on this assumption, Fareez then drew up another cap table to illustrate the new investment.

1. Find the new diluted percentage of ownership for the collective

So now, all 3 founders would collectively own 80% of the company.

2. Find the new diluted percentage of ownership for each founder

Since there are 3 of them,

Based on the percentages above, we can also calculate the units of shares that the investor would own with the help of ratios. I converted the percentages into decimals for simplicity.

(My result has a negligible difference from Fareez’s answer because of the way we rounded up the numbers in our calculations.)

Fareez wrote in his blog post, “You can see that the Founders gave away their 20% ownership in the business for RM250k at a valuation of RM1 million and each founder’s ownership is diluted from 33.33% to 26.66%, which some founders may justify (or try to comfort themselves) by saying it’s free money, and given that they are at idea stage they should be grateful that investor is willing to give them any investment money at all.”

So what’s the problem?

“The problem is this—Founders may not actually need RM250k to operate their startup for 1 year. In fact, most founders about how much they actually need to operate for 1 year or more, they will inform me that they need far less compared to what the investor is offering. But they eventually take it anyway because (1) free money (2) not seeing the full implication in the future,” he wrote.

Founders should first figure out how much money they need to raise before considering the option of taking less money. “How much to raise depends on their business plan. Every startup must have a business plan that will determine their costing. Based on that, they can calculate their Burn Rate/month,” he said.

He suggested the following formula to calculate the operation costs for 1 year.

He added, “It’s not prudent to have 2 years worth of operation costs when the 2nd year’s money would just remain idle in the account.”

Based on this, consider a scenario where the founders A, B and C concluded that they only need RM100k to operate for the whole year or more and they request the same from Investor A.

Here’s how the cap table would look like for RM100k investment money at RM1 million pre-money valuation.

Assuming that after a year, if they’d want to scale up the startup and if they’re able to justify RM2.5 million valuation and Investor B agrees, this is how their next round of investment would look like.

Assuming Investor B is investing RM150k on a RM2.5 million valuation:

Based on the table above, the founders would have collectively only given away 14.24% ownership in the business for RM100k + RM150k = RM250k. This, he claimed, is a better option and founders will be able to see the results once they go for a Trade Sale or an IPO.

It’s important to note that the information presented here only illustrates the given scenario. If you’d like to make use of this method, make sure you seek independent professional advice as your startup may have different dynamics at work.