Is It Cheaper To Drive, Ride A Cab, Or Grab An Uber? We Investigate. 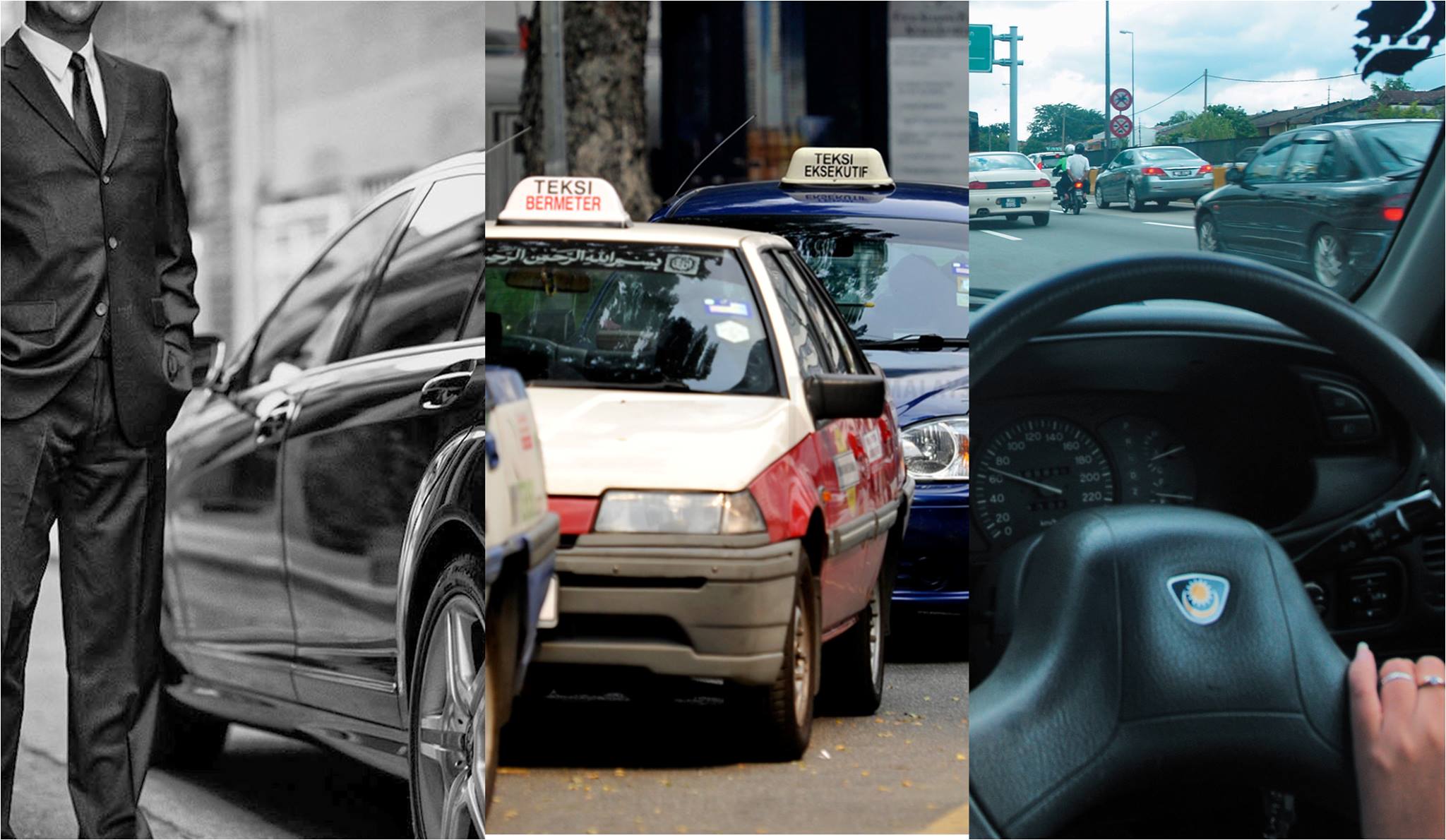 Ride-sharing service, Uber has been around in Malaysia for about two years, and since then it has grown to serve numerous commuters everyday. This service even went on to greatly disrupt the local taxi industry, as many commuters prefer travelling via ride-sharing services rather than through local cabs.

Riders commonly prefer Uber and other ride-sharing services because it’s a cheaper, convenient, and an overall better alternative. Most people believe it’s a better alternative because the drivers tend to be much friendlier and welcoming, the cars tend to be well kept, and the overall experience of the journey is usually more enjoyable.

The disparity between ride-sharing services and the local cab industry is so wide that last year, many cab drivers actually went on a protest calling for a ban on these services.

However, neither Uber nor Grab have been banned so far.

In essence, Uber and Grab are the two most common choices in Malaysia that ride-sharing enthusiasts have at their every beck and call. Based on me personal perspective, the greatest differentiating factor between both the services is the price, because that is the main thing that determines which service gets the upper hand.

Granted that both brands may have their own loyal consumers but the rest of them tip toe between the two based on the price.

Given that this price drop is inherently supposed to make our lives easier and more affordable, we decided to put it to the test to see if we could really save money by using this service.

Since I don’t own a car, I rely heavily on the use of public transport like taxis, buses and the LRT. However, most of the time I prefer using taxis as opposed to buses and trains because I don’t have the patience to travel long distances and for long periods of time just to save a couple of extra bucks. Even though cabs are obviously much pricier than buses and trains, I feel that they’re still faster and relatively a more comfortable ride.

Given my propensity to use local cabs and Uber, I compared the two to determine the cheaper option. Usually, I pay anywhere from RM9-RM12 to travel by cab from my house to my place of work. Given that I make two trips everyday (to and fro the office), I usually spend a maximum of RM18-RM24 per day on transportation costs.

On my Uber week, I found that I was charged RM6-RM9 during normal hours with minimal traffic. If there is a jam during after office hours, the cost would range from RM10-RM13. On an average day, I’d spend RM14-RM20 to Uber from home to work and back.

In the past week, I took 12 rides to cover a total distance of 105.81km, and I spent a total of only RM138.05. I’m quite sure that if I travel the same amount of distance with a cab, I would’ve ended up spending more than what I spent for Uber.

In essence, Uber is a clear winner in this case.

Uber VS Driving Your Own Car

The Vulcan Post Malaysia’s Editor, on the other hand, owns a car and she usually drives herself to and from work. She decided to use Uber for a whole week to see if she’d save any money.

During the whole week, she travelled a total of 128km and she spent a total of RM153.88. Cumulatively, she spent about 233.59 minutes travelling as a rider on Uber.

Based on her car’s fuel consumption rate that’s calculated according to recent records, she is able to travel 11.67km per litre. Since the cost per litre is RM1.75, to travel 128km, she would have had to pay RM19.20 for the RON 95 petrol. This means that purely from a fuel standpoint, Uber is clearly more expensive.

Seeing as her car is already fully paid for, she fortunately doesn’t have any monthly installments; however, we didn’t consider the cost of insurance, road tax, maintenance, service, and other costs that car owners have to bear in this comparison, as you’re obligated to pay such costs regardless of how often you use your car. This also discounts the possibility of vehicle accidents (no matter how careful a driver is, sometimes this is a inevitable), and that would involve repair costs.

IF she was paying monthly installments though, her approximate cost for a second-hand Proton Persona would be RM25,000. With a down payment of RM2500 (10% of the car price) and loan interest rate of 4%, she’ll have to pay a monthly installment of RM1012.50 for 24 months.

So if she used Uber for a month, with RM153.88 a week, the total cost for a month would be RM615.52—cheaper than driving her own car within Klang Valley.

Even so, in her case, the largest difference that she noticed wasn’t in terms of cost. Personally, she felt that the most notable advantage of using Uber was the time saved from driving herself. While she was using Uber to and from work every day, she was able to spend the time checking emails, replying messages, making calls, looking through her schedule and tasks. Once she even took a nap! This is time that would have been spent staring at the road ahead.

When travelling to events or to the mall, she didn’t have to worry about looking for a spot in the parking bay. On nights that she knew she’d be drinking alcohol with friends, she sent an Uber ride to pick her up, and then her friends too (it was the more responsible thing to do).

In conclusion, Uber may be cheaper than any other forms of public transportation, but it may not be the case for every person who owns a personal car. But what it lacks for in terms of cost effectiveness, it makes up for time efficiency, convenience, and overall service that it provides.