Rakuten Shuts Down In 3 Countries, Here Were Their Possible Challenges In Malaysia 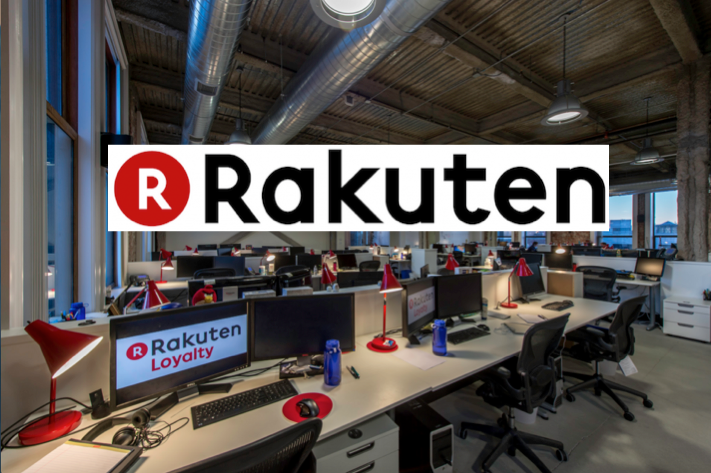 The Rakuten Group was founded in 1997 and has been listed on the Tokyo stock Exchange since April 2000. Rakuten started out by launching an e-commerce platform based on the business-to-business-to-consumer (B2B2C) model, and according to their website, the group currently has over 10,000 employees, 70M users, and partner staff worldwide in countries like Malaysia, Germany, France, among others.

While it’s a considerable giant within the e-commerce space, the group recently announced that they would be shutting down their operations in Malaysia, Singapore and Indonesia.

This is all part of their strategy to overhaul their operations, and as such 150 employees from the region will be laid off work. The platform was operating in Malaysia since November 2012, and they will halt most of their operations on the 1st of March.

TechInAsia reported that the company will assist the employees by helping them finding new employment and by also offering them severance packages that are in accordance with local laws.

While they didn’t explicitly justify their reasons for doing so, they told The Star Online, “In SE Asia, as the market itself changes and adapts, we are looking toward C2C (customer to customer) and mobile business models for e-commerce and other businesses.”

As such tapping into C2C mobile landscape with their mobile app called Rakuma would be well within their future plans.

While these closures may point to trouble in paradise, the reality may be quite contrary. The entire group pulled in more than US$6 billion in consolidated revenue in 2015, which is a step up from the US$5.31 billion that they raked in the year before. So it may definitely make sense for them to withdraw from markets where they aren’t performing well and concentrate on Japan and Taiwan, where they’re still able to defend their foothold.

The fact of the matter is that the e-commerce industry is one that’s constantly evolving and innovative brands are the only ones that are able to gain a slight advantage, even if it’s momentary. According to the industry’s “gurus”, the potential for e-commerce in Malaysia is still huge, and this often motivates existing players like 11street and Lazada to be at top of their game, and it also seduces new players to enter and capitalise on this industry.

Given this industry’s highly competitive nature, both existing and new brands have to compete fiercely by offering products from both recognisable and relatable brands, and by also engaging in brutal price wars.

While Rakuten offers products at relatively low prices, they fail to do a good job in showcasing brands that Malaysians can readily identify with. Brands like Kelvin Gems or YOCO may have an appeal elsewhere but they may not necessarily appeal to Malaysians, as such, these customers may prefer shopping at Lazada, Hermo or even Amazon where they can identify certain brands that they are more familiar with.

Rakuten also had a loyalty system in place where customers could collect Rakuten Super Points and redeem them later. However, such a system wouldn’t be helpful if your platform is selling brands and products that customers don’t identify with, and it just isn’t enough to sustain a person’s purchasing loyalties.

The challenge with a point collection system is that usually customers has to continuously return to that platform and invest more time and money to collect points that will eventually total up to redeem a worthy item. However, in the fast paced world of e-commerce and online shopping, customers would often end up purchasing products from platforms that offer the cheapest price or from the ones that offer them the greatest value for their buck.

There are even cashback sites now like ShopBack and MilkADeal that allows customers to obtain instant cashback rewards—much more preferable than waiting for points to be collected.

Also to make things worse, Rakuten’s website isn’t the most user-friendly e-commerce site out there. The layout of the site isn’t responsive and it’s quite unappealing as things are laid out quite haphazardly. While e-commerce sites aren’t always the most appealing ones to look at, platforms like GemFive and Lazada do a much better job with their UI/UX layout.

According to their website, Rakuten Malaysia will be fully operational for all shopping transactions until 29th of February 2016, and all the orders that are placed on the platform before then will be fulfilled. Also any Rakuten Super Points that customers might have earned on the site will expire on the same day as well.

While this year marks the demise of Rakuten in Malaysia, Singapore and Indonesia, I can confidently say that it wouldn’t be greatly missed and it’s soon going to be replaced by younger and more innovative e-commerce platforms.