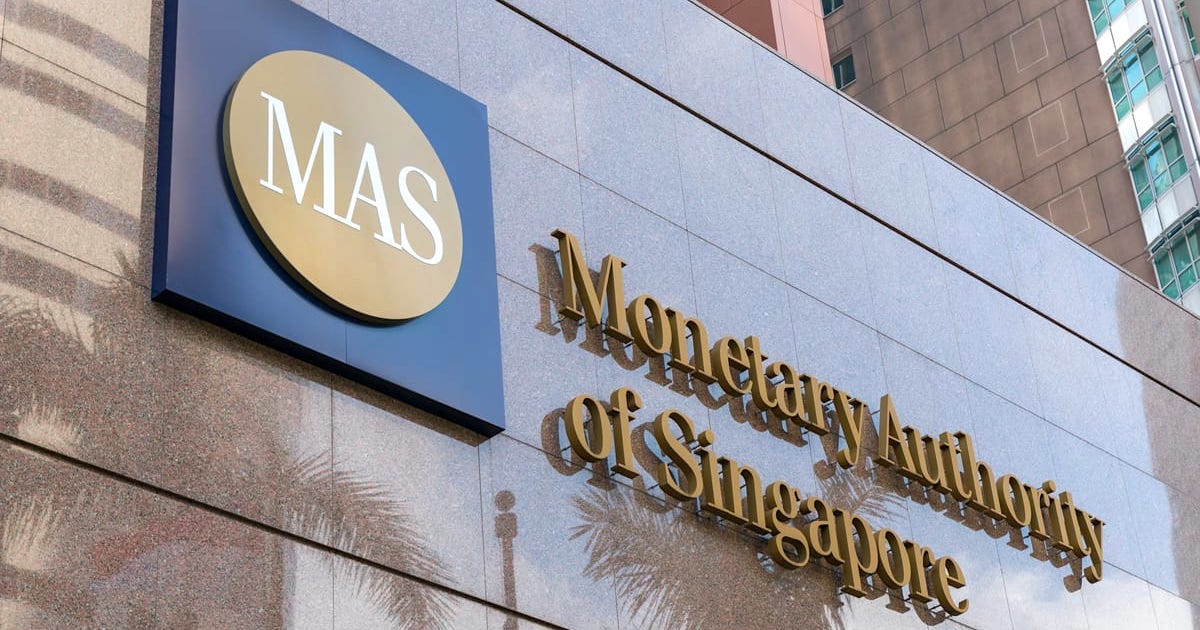 Last Friday’s (September 17) announcement that Temasek is going to pour S$1.5 billion into companies looking to list on Singaporean stock exchange dominated the news, casting a shadow over another interesting development that was reported at the same time — which may be of far greater interest to Singaporeans working, or who have graduated in financial research.

The Monetary Authority of Singapore (MAS) has expanded its Research Talent Development Grant and will now reimburse participating employers up to S$6,000 per month for two years (one year for Singapore PRs) for eligible, experienced candidates (who have been unemployed for at least three months); and up to S$4,200 for fresh graduates.

This is a significant amendment, upping the limit from S$5,000 and just one year previously. Employment of fresh graduates is supported up to 70 per cent of their salary, while for the experienced ones, it is capped at 50 per cent.

In other words, talented university graduates can expect to earn up to S$6,000 per month; and those with at least five years of experience but currently struggling to find employment, up to S$12,000, largely supported by MAS for a full two years.

These conditions are valid until the end of 2023, so it’s a good chance for professionals experienced in financial research, who have faced headwinds during the pandemic, as well as graduates looking for career prospects, to receive a boost by the grant.

It greatly reduces their employment costs and supports their job for a long enough time for them to achieve (or regain) stability.

In another change in the GEMS (Grant for Equity Market Singapore) Scheme that the employment grant is a part of, companies seeking to get listed on SGX are eligible to up to 70 per cent in listing expenses, capped at S$2 million for companies above S$1 billion valuation and S$1 million for smaller enterprises.

This is a part of a broader effort announced on Friday, attempting to reinvigorate the domestic stock market, with a primary focus on younger, high-growth, often “startup” companies, seeking to raise money through public offerings — but often choosing to do it overseas, even if their base is in Singapore.

In addition to the grants offered by MAS and the money pledged by Temasek, SGX itself is offering the fourth pillar of support: a strategic partnership.

Participating companies will receive access to a broader pool of investors — potentially expanding their fundraising efforts — as well as marketing support and secondary market fundraising post-IPO from SGX (over the last five years, SGX-listed companies raised four times more funds in the secondary market than at IPO).

Given the uncertainty about the future of Hong Kong, Singapore is hoping to attract greater attention to its stock market, which — for all the city-state’s prowess in financial services — remains relatively small. Providing significant funding, support for employment and reduction in formal or other bureaucratic obstacles, is meant to help SGX climb in the global hierarchy of the equity markets.