Kickstarter Pick Of The Week: ryo, The USB Adapter That Will Always Work 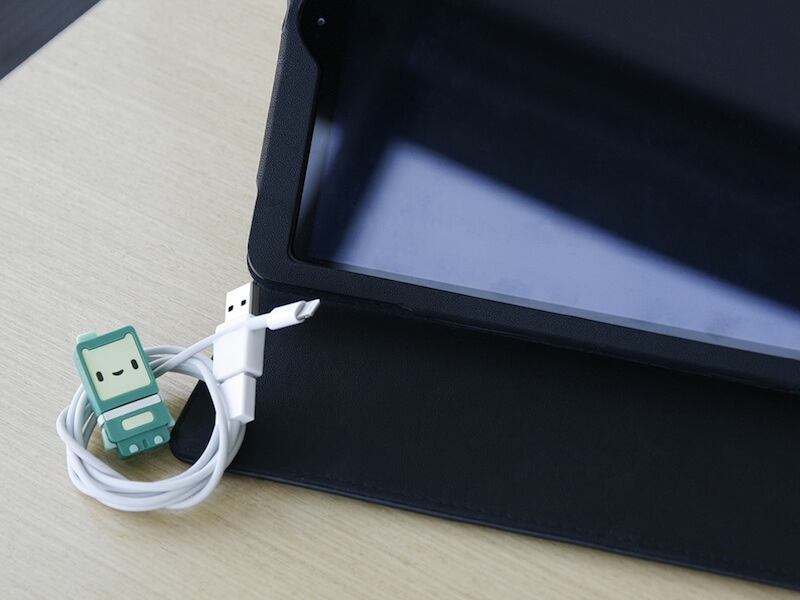 Here’s a snappy idea: a USB adapter that can be plugged in both ways. Currently happening on Kickstarter, the product, named ryo, aims to put a halt to failing attempts at plugging a flash drive into an electronic device.

“I decided that this was one first world problem that I will not deal with anymore. The more I thought about it the more it seemed ridiculous that I’ve put up with this for so long. I just had to find a solution. Like Kevin said, it’s usually these small nuisances that manifest into our biggest frustrations.”

— Julian Chow, Creator and Project Leader of ryo, on the frustration when dealing with USB cables.

Have you noticed how cumbersome it is to shove in an adapter into a laptop? It’s time-consuming, and let’s face it: it usually sends us into a fit of rage. Well, not anymore. Because according to ryo’s Kickstarter page, no matter how you pull the cable out, ryo will always remain attached and not get stuck.

The ryo adapter also works with all of our existing cables, and protects them all.

Backers who select the Premium, Double Up, Hexadeal or Collector’s Dream Rewards are in luck — they will receive the Kushi USB flash drive. That’s the little mascot pictured below. And just like the ryo adapter, Kushi can be plugged in both ways. It even has different reactions on either side of its robotic face.

It’s official: this flash drive is so cute that I want to pinch its little cheeks. Check out this graphic for the full perks.

Also Read
Kickstarter Pick Of The Week: Podo, A Re-stickable Camera That Puts The Selfie Stick To Shame

The Team Behind ryo

Julian described what it was like working with Kevin Lieber, the Creative Director of ryo and Presenter of YouTube’s Vsauce2 channel:

“It’s fantastic working with Kevin, he’s got a wealth of knowledge about shooting and producing videos and the guy is just so easy to get on with.”

He also did not forget to give a shout out to those who’ve backed their project, saying that he feels incredibly grateful about the overwhelming support from Kickstarter backers, “I think ‘backer’ really is the best title for the people that support our project. Our backers very vocal about their excitement, they share the project with all their friends on social media and they’ve played a very big part in helping us get the word out. Our backers are a huge morale boost for the team and we take the time to personally thank each and every one of them.”

When asked about the future of ryo, Julian said simply:

“I want ryo to branch out and diversify in order to remain fresh and interesting.”

ryo is expected to be shipped out on September 2015. If you like what you’re reading, check out the full campaign currently happening on Kickstarter.