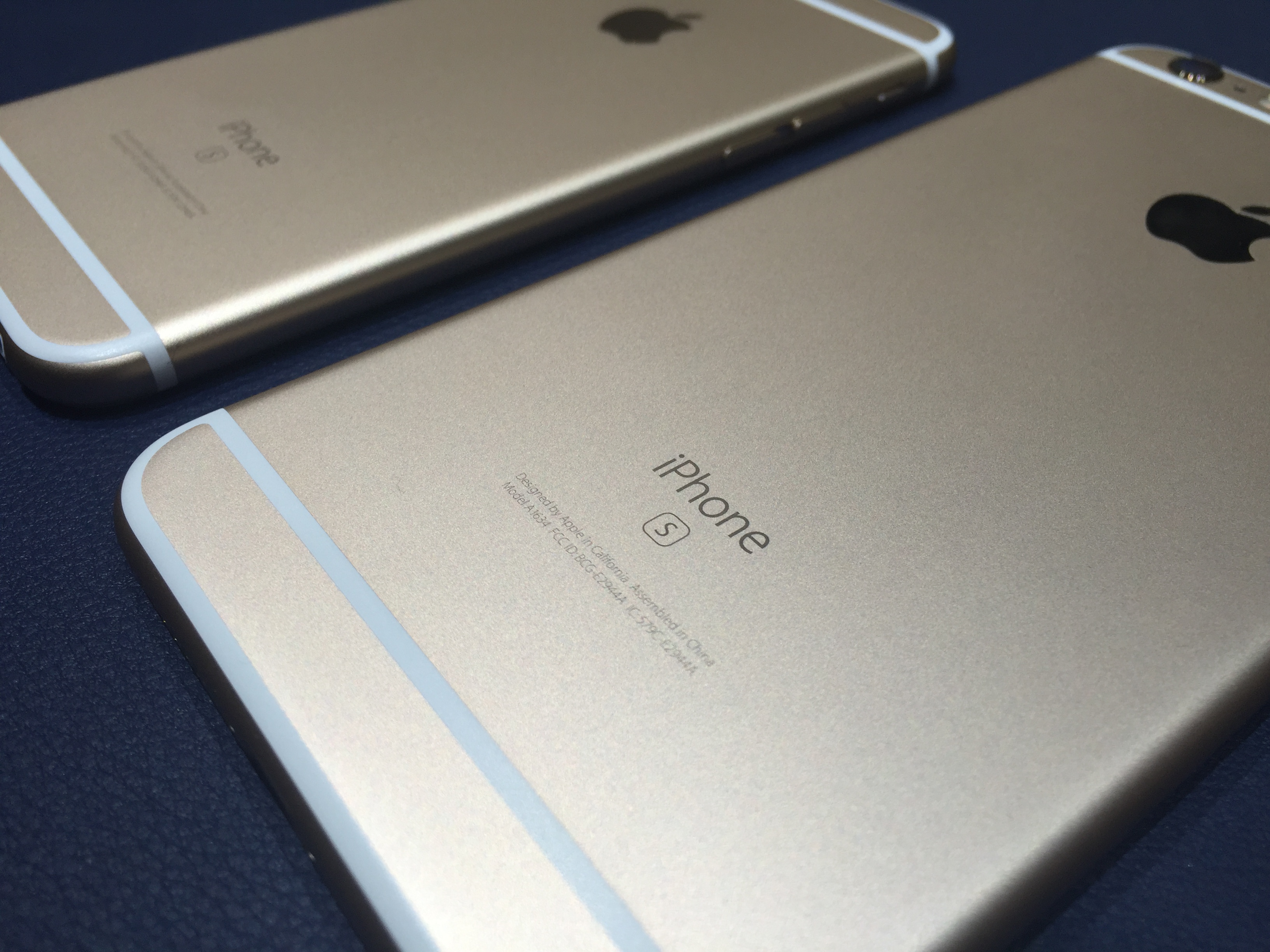 For those who have been eagerly awaiting the arrival of the iPhone 6S and iPhone 6S Plus, it’s finally coming. Apple has announced that the newest range of iPhones will be available from Friday, 25 September, at 8am local time.

They will be available through Singapore’s local telcos, Singtel, StarHub, and M1, as well as select Apple Authorised Resellers. The telcos opened pre-registration earlier last week; those who have pre-registered their interest are already receiving emails about when they can book an appointment to pick up their new smartphones.

Though similar in shape and design as the iPhone 6 and iPhone 6 Plus, the new iPhone 6S and iPhone 6S Plus will incorporate new features like 3D Touch, a new smartphone technology that allows you to navigate your smartphone via a pressure-sensitive screen. It also comes with Live Photos, a 12-megapixel iSight camera, 5-megapixel FaceTime HD camera with Retina flash, and a body made of the new 7000 series aluminium.

The newest operating system that will be introduced with the new iPhone 6S, iOS 9, has already been made available since last week, and Apple has announced that the operating system has seen the fastest iOS adoption ever, with more than 50 percent of devices already using iOS 9.2.

The new iPhone 6S series also comes in a brand new iPhone colour — rose gold — which is expected to be one of the favourites in this release.

With the iPhones, you can purchase Apple-designed accessories, such as leather and silicone cases in a range of colours, and Lightning Docks in matching metallic finishes.

If you haven’t pre-registered for your iPhone through the local telcos, you can visit Apple.com/sg to reserve your iPhone from September 26.