What To Expect With The Rumoured Apple Store In Singapore 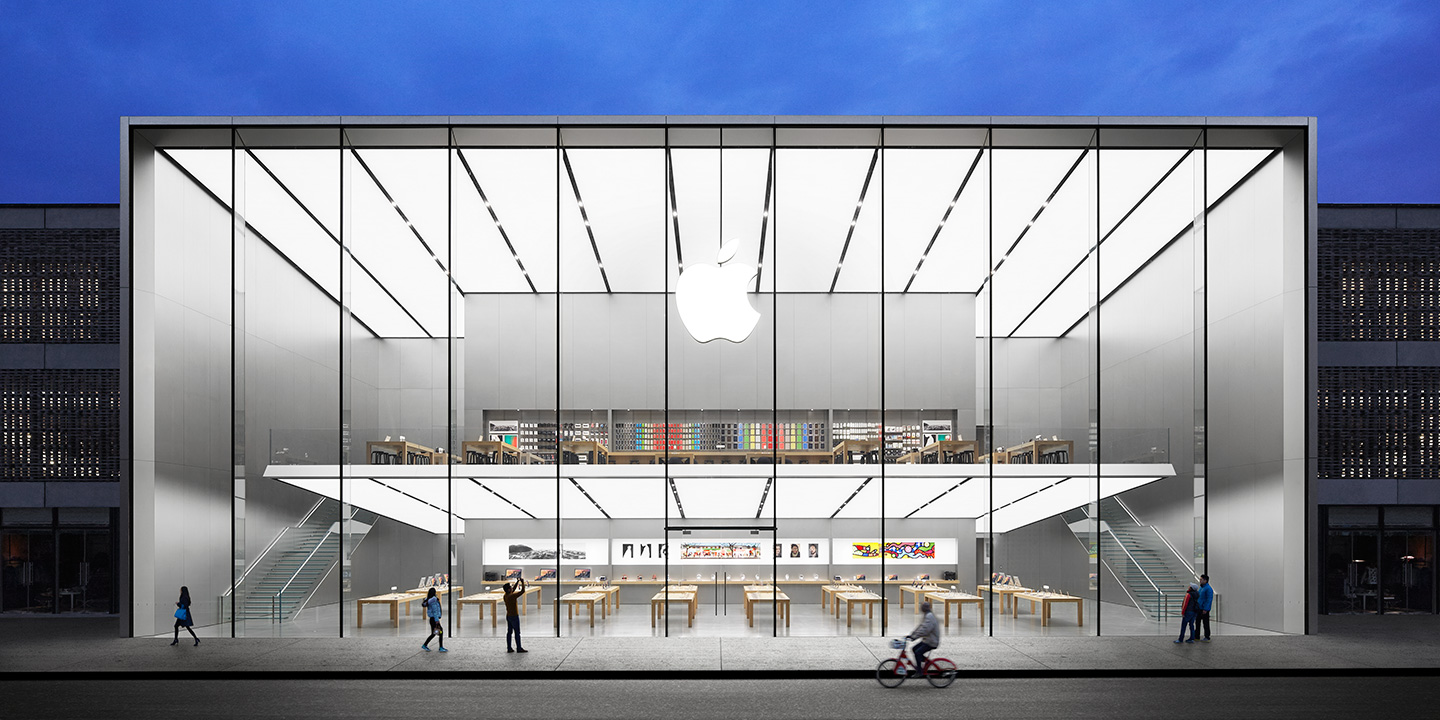 [Editor’s Note: Apple has announced that there will be an Apple Store in Singapore, and it will also be solar-powered.]

You’ve heard the rumours: the Apple Store could actually be coming to Singapore. An email from Pure Fitness — a gym based in Knightsbridge Orchard — to its clientele reveals that they are giving up their space to make way for the Apple Store. This was then leaked through popular blog SuperAdrianMe and made its way around the Internet. There’s been no confirmation from Apple as yet.

But if it’s true that Apple is finally opening a store here in Singapore, it should come as no surprise — Singapore is full of Apple product lovers. It reportedly has the third highest adoption rate of the iPhone 6S in Asia, just behind Japan and Hong Kong. Millenial Media’s report on mobile even revealed that a majority of Singaporeans prefer Apple products.

Apple has previously hinted that it was looking for a location on Orchard Road to house its flagship store, according to the Business Times. In March this year, the paper shared that Apple had inked a lease for 35,000 square feet of space spanning two floors at CapitaGreen along Market Street, though it’s not clear what the space is currently used for. But it makes sense for there to be an Apple store in Singapore, especially when the company in the midst of launching Apple Stores in new locations such as India, China, and the UAE.

According to Angela Ahrendts, Apple’s senior vice president of retail and online stores, their decision to move into Dubai was influenced by its prominence as a tourist hub — something that Singapore can definitely boast about, with over 10 million visitor arrivals from Jan to Aug this year.

“The retail stores are simply to give customers another experience,” Ahrendts said to Gulf News on the UAE store launch. “[Customers] can all buy online, they can all buy through our partners, but then they have wonderful retail stores where they can come to and do workshops, [to] be further educated on their products.”

Will a new flagship store mean trouble for official resellers like Epicentre and Nubox? Probably not. With 7 and 11 store locations respectively, these official resellers may experience much fewer people frequenting their central stores, but their locations in the heartlands like JEM and Westgate will still help retain their presence in the country. They will probably hold their position as a legitimate Apple product retailer, while allowing the Apple flagship store to provide customers with a different experience altogether.

For those excited about the prospects of an Apple Store arriving in Singapore, here’s a look at what Apple Stores around the world look like.