Apple Pay To Reach Singapore Next Year, But Will People Pick It Up? 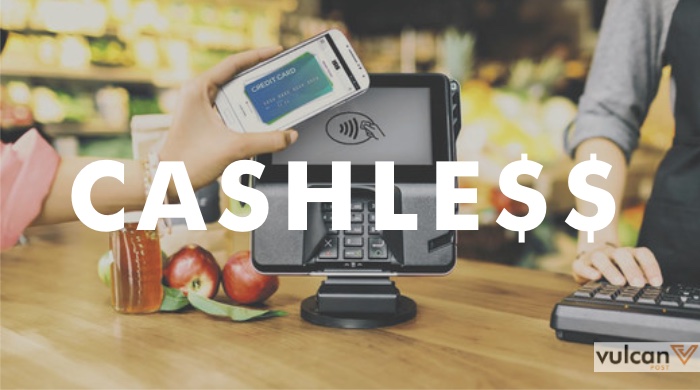 Cashless, cashless, cashless — from seamless and effortless Uber payments to a ZoukOut where you pay with your EZ-Link, it’s the new way of living it up in Singapore it seems. Soon, to join the not-so-new market in Singapore: Apple Pay, the digital wallet service that allows for cashless payments via Apple devices. But starting only next year — and only for American Express customers.

The service that was originally only available in the United States have extended to other major areas in the world as well, such as the United Kingdom, Canada, Australia, Spain, and in Asia, Hong Kong and Singapore. According to CEO Tim Cook, Apple Pay was responsible for over 1 million credit cards enrolled within 72 hours of its launch. Impressive numbers.

Apple Pay is a payment method that relies on near-field communications (NFC), a service which is no stranger to Singaporeans, with the biggest example being our beloved EZ-Link cards. And if security is a concern for those skeptical about cashless payments, there’s little to fear.

When it comes to NFC payments, including the likes of Apple Pay and Google Wallet, security is built in. When payment is made using your phone, the data will not be retained in your phone or cloud but the same way that security tokens function. So when a person links in a credit card to the account, instead of storing the user’s actual credit card number, another random account number is generated to identify the user.

This unique account number is then stored in a new encrypted chip in the iPhone 6 and the iPhone 6 Plus called the “secure element.” And because Apple doesn’t store the credit card information, it is never shared with the merchant. So if a retailer’s system is breached, the hackers won’t have access to a user’s financial information. There will only be a possible breach if your phone is stolen, so the same protocol applies as to when your wallet gets stolen — you cancel your cards. See? All you have to do is not be so careless.

The news came after rumours about an Apple Store being opened here started spreading around. Coincidentally, this also came around the same time Tim Cook broke the news about the expansion of Apple Pay during the company’s earnings call earlier today. Apple reported record fourth-quarter earnings of US$51.5 billion (S$71.9 billion), driven by iPhone sales — making it the biggest profit they’ve made up to date.

So with the record numbers and the reaction we’ve seen from the launch of Apple anything here, we’re guessing Apple Pay will be quite a hit here then, eh?