12 WTF Frustrations Every Software Developer/Programmer Wants You To Understand 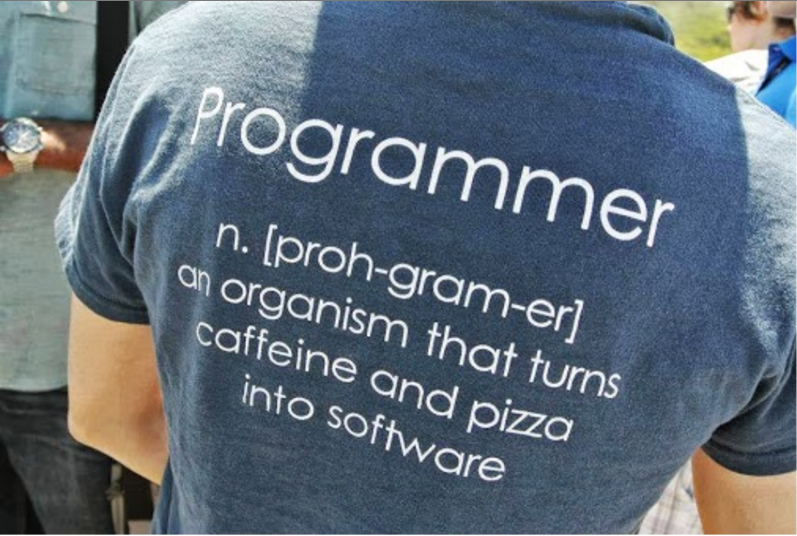 Most people define a developer to be “an individual that builds and creates software and applications.”

However, while most people subscribe to this definition and think that developers and programmers are crazy geniuses that know their way around all things related to apps, computers and technology in general, nothing could be further from the truth.

Fact of the matter is that developing softwares is often a painful, arduous and difficult journey. Here are some frustrating problems every developer can relate to.

One thing every developer understands is that no matter how well a piece of code is written, it most definitely contains bugs. The process of finding key bugs is a painful one that requires patience and a whole lot of time staring at the screen.

Written code is supposed to represent the way a developer thought of solving a problem, and most of the time it looks like a complex web of unrelated things. And given that you have no idea of how it works, you have to walk through lines and lines of code just to make sense of what the other developer was trying to do.

3. And this is what happens when they ask you to make a change…

By now it’s common knowledge that software developers often communicate in a language that the rest of the world can’t understand—in fact, most of the time you can’t even C what they’re saying (See what I did there?).

Most of the time, trying to explain tech terms to non-tech people is like trying to update your grandparents on the latest happenings in the world of tech.

5. Engaging in battles about programming languages

If you thought the battle between Apple and Samsung was a bloody one, you’ve probably never overheard a bunch of programmers argue over their favourite programming languages and frameworks.

For example, Ruby on Rails developers continue to insist that we should take them seriously, even though we all know that they aren’t scalable.

Coding, especially when you’re looking to solve a complex problem, requires a concentrated train of thought. And that means ignoring all bodily and societal pleas…

7. Keeping up the different stages of the project

Every developer goes through this every single time…

8. Keeping up with the requirements of different browsers

Although the use of Internet Explorer is always directly proportional to the number of murders committed every year, many developers still have to cater to users that insist on using that browser.

Poor documentation only adds to the pain of going through code written by other developers. Going through undocumented code only takes longer to debug, enhance, understand and sort out—all of which adds to the frustrations of being a developer.

10. People don’t understand what we do

We can build a website and create a mobile app but we don’t really have the time (or the skill) to hack into Facebook to spy on your girlfriend and neither would we like to fix your computer’s WiFi issues.

11. When you change one line of code and the whole thing goes down

Every developer has been in a situation where they’ve crashed their entire program by just messing with one line of code. And the whole process of finding the bug in the software begins all over again.

12. When Stack Overflow goes down

This here is the must-have support system that holds every developer and their ability to code together. If Stack Overflow goes down for just a day, you just know that most IT projects would just come to a standstill.

Even though most of a developer’s life is spent in frustration (and semi-colons), it’s still fun and worth it at the end of it all (at least that’s what we tell ourselves).