80% S’pore Teens Are Uninterested With Current Affairs. 4 NTU Undergraduates Want To Change That. 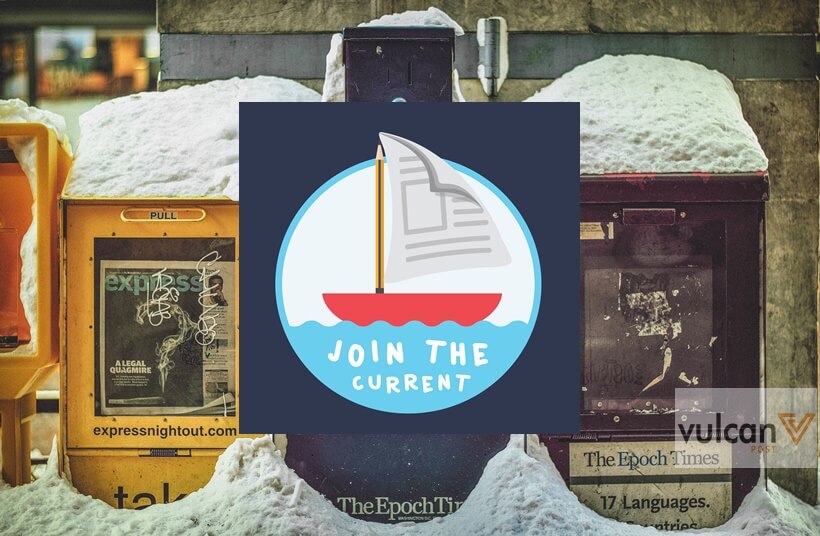 Ask any ten-year-old kid what the Zika virus is, you’ll get a clueless head tilt and the response – “I dunno. Can I play Candy Crush Saga on your phone?”

Was Albert Einstein right? Has technology surpassed our human interaction? Has it somehow made our children ignorant on global events? Or is there another plausible reason that we’re not looking at?

Four undergraduate students have set out to find answers in their news literacy campaign, Join The Current. Aimed at teens aged 10 to 14, it hopes to inspire them to take an interest in current affairs. The campaign also revolves around information literacy to help these kids navigate complexities of new media.

Based on the survey, ​74 percent of these youngsters rarely or never tune in to the news. However, the same survey also reflected a different view — 63 percent of the parents reported that their children listen to the news every one or two days.

When Join The Current spoke to the teens, they cited the lack of interest as the main reason for not keeping in the loop on the latest news. Other reasons include a lack of time and a lack of understanding on where they should go to.

This is a reasonable excuse, as there is information overload not just in newspapers and magazines, but across every social media platform.

These days, publications like TIME Magazine has even gone on to Instagram for their news reporting. Contently, a technology company based in New York City, dubbed it as “Instagram Journalism”. It described it as “the new content trend shaking up the media world.”

When the topic of consumption habits were brought up, many teens reported that they rely on their family for news information.

Not All Hope Is Lost

75% of parents want to be more involved in integrating current affairs into their children’s out-of-classroom education; even though many of them have not tried to do so or don’t know how to.

This is where Join The Current comes in.

The team has collaborated with Worldly Wise to create a handbook called, “The Current Compendium”. Jam-packed with beautiful text and illustrations, it aims to introduce teens to current affairs in a visually wired and engaging manner.

The team has also partnered with the National Library Board (NLB) to organise four literacy workshops in January and February.

The campaign’s official website is another visual marvel. It’s decorated with infographics on the ageing population, technological unemployment, climate change and food insecurity.

It also listed several publications like TIME for Kids and Youngzine on their site for teens to get their daily dose of current affairs.

Are you a Gen Z creator looking for your next job? Here’s how this platform can help.

Muslim services are harder to access during the pandemic, so he brought them online

New One-Stop Portal Shortens F&B License Applications By Up To 14 Days, To Launch On Oct 31