This strategic investment marks Aerodyne’s entry into Brazil, recognised as Latin America’s largest market as of 2019.

According to the press release, this investment also provides Aerodyne with the opportunity to tap into the largest oil and gas (O&G) drone services market in the region.

This is beneficial as Aerodyne has its own O&G division, Aerodyne Oil & Gas Sdn Bhd, which specialises in advanced non-destructive testing inspection via its unmanned aerial vehicles and software worldwide.

“This investment is a platform for Aerodyne to expand our footprint into Brazil and to export our technology solutions and other value-added services to Grupo DR1’s existing clientele and beyond,” said Amir Zakwan Anuar, Aerodyne’s chief strategic officer.

“This is the first of a new wave of investments in the Aerodyne Group pipeline in our strategy to consolidate the drone technology market.”

This investment is in line with Aerodyne’s US$30 million funding round led by Petronas in September 2022, as the team had said the funds would go towards further expansion into European, African, Latin America, and South Asian territories.

This partnership capitalises on the strengths of both Aerodyne and Grupo DR1 and will create a synergy towards the advancement of the industry in the region, stated the press release.

The Aerodyne team believes that its investment solidifies Grupo DR1’s position in Latin America beyond the O&G sector, as its existing solutions is complemented by Aerodyne’s turnkey DT3 solutions.

Leveraging Aerodyne’s track record in sectors such as powerline and telecommunications, this investment allows for Grupo DR1 to expand and diversify.

“This partnership will allow us to offer the most innovative and differentiated value proposition for our clients, enabling Grupo DR1 to expand its wings not only in new verticals but also increase depth of technology solutions with existing clients,” said Mateus Santos, the CEO of Grupo DR1.

While headquartered in KL, Aerodyne has made its mark across the globe, having been consistently ranked as the #1 Drone Service Provider by the Drone Industry Insights (DII).

According to The Malaysian Reserve, the dronetech company has completed 16 foreign mergers and acquisitions as of July 2022, when it was still closing the deal in Brazil.

Aerodyne has also teased an initial public offering (IPO) in 2024, with The Edge reporting in November 2022 that the dronetech company is eyeing NASDAQ, Tokyo Stock Exchange, and Bursa Malaysia as three stock exchange options where it might list its shares.

The founder and CEO, Kamarul A Muhamed, also mentioned that the company may consider a dual listing.

Aiming to raise US$100 million (RM453 million) and US$200 million before its IPO, the homegrown dronetech startup may very well be on its way to becoming Malaysia’s next unicorn. 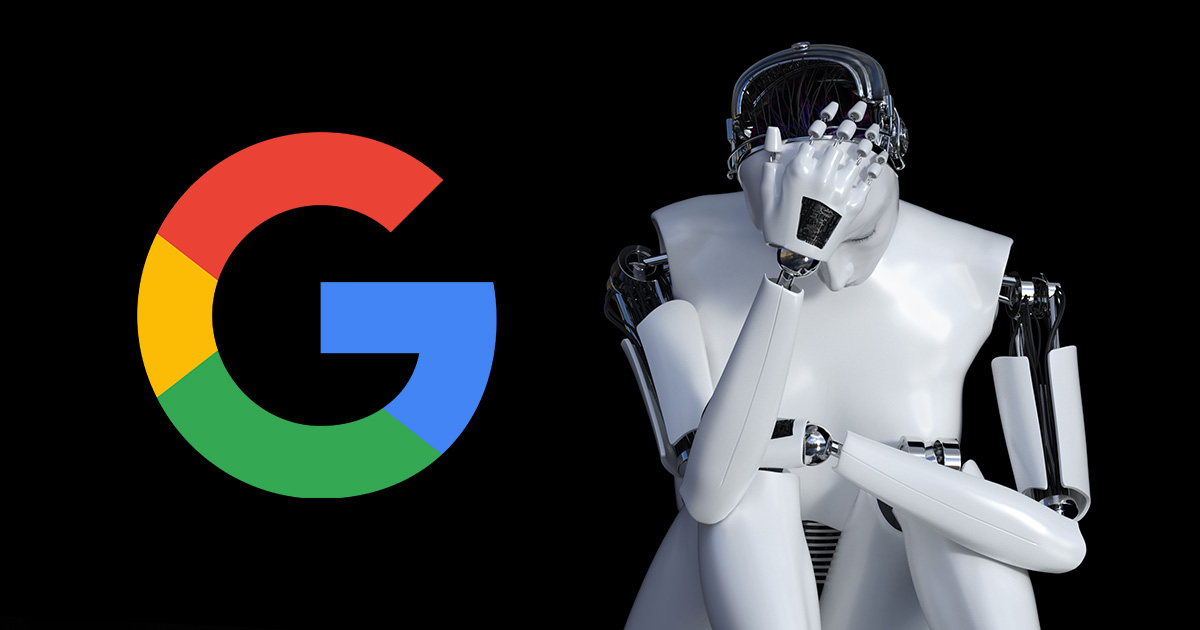 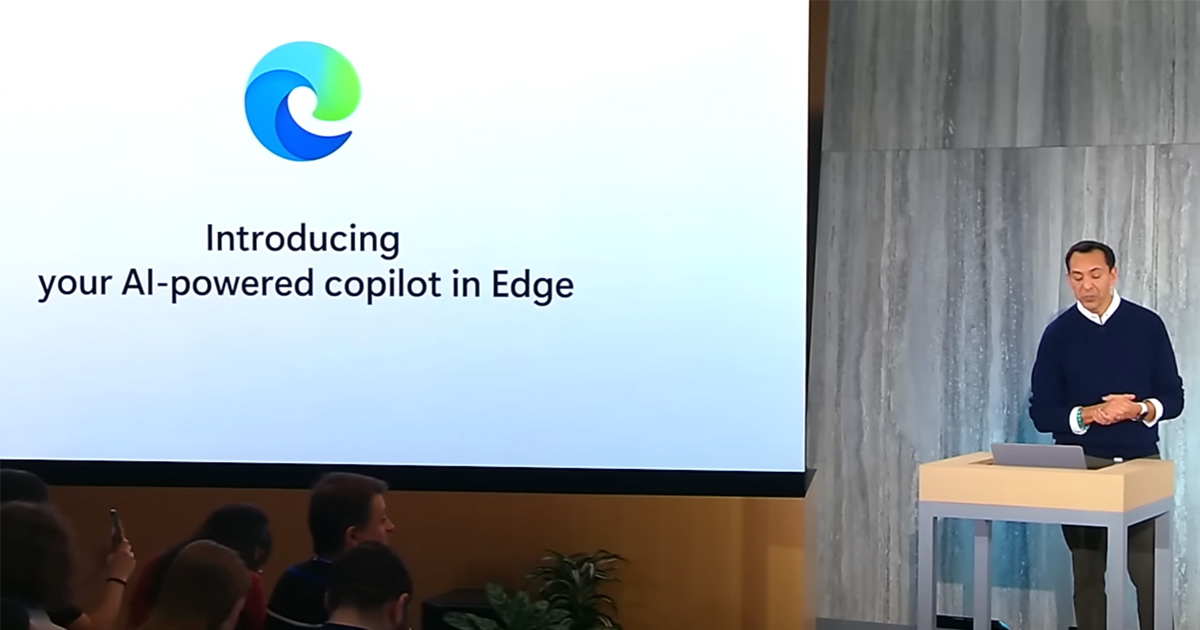